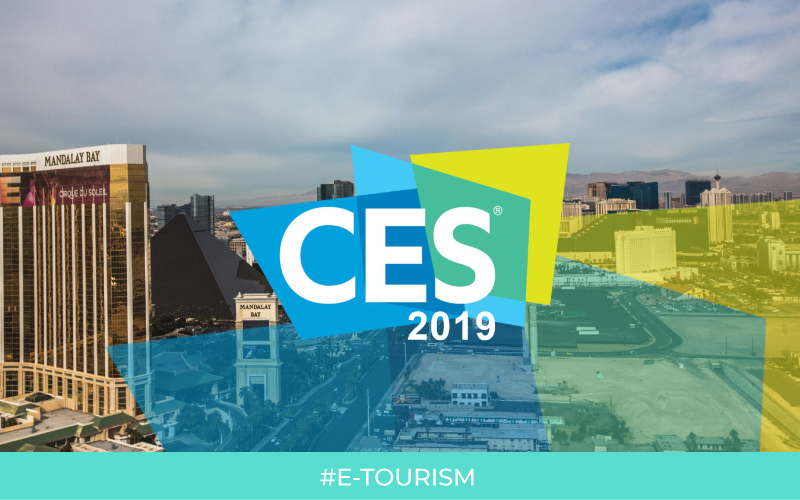 The CES is the biggest fair dedicated to tech and innovation. It is also the time when big groups and many startups from all around the world come together and reunite in innovation. For its 2019 edition, the fair will take place from Jan 8th to Jan 11th at the Las Vegas Convention and World Trade Center (LVCC). Every year, the fair is becoming more and more important, and more and more companies are a part of the show.

Only a few weeks left to the CES 2019, several companies have already confirmed their participation and some projects, which will be showcased, have leaked.

#1 The foldable phones from Samsung, LG and Huawei 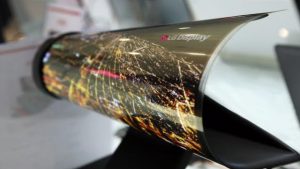 LG has already been participating at the CES many times, and this year it hits hard by announcing the release of its new phone in early 2019. But it’s not a regular phone, it will be foldable! But LG is not alone. Some rumors that Samsung and Huawei will present their new foldable phones generate buzz. The CES being the perfect place for tech companies to introduce new products, Samsung could introduce its new Galaxy X, and Huawei its new phone, with 5G compatibility! Stronger phones that will be an even better traveling companion! 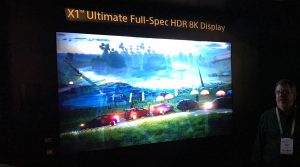 The golden rule of the CES is the innovation and the constant improvement of what already exists in the market. Sony doesn’t go against this rule since the company will showcase 3 new Ultra HD 8K TV screens. Until now, only Samsung was offering an 8K TV screen, the Q900R. Sony is said to complete its venue at the CES 2019 with an 8K camcorder for professionals and a video projector. By the way, Japan launched the very first 8K TV channel the 1st December 2018. We let you imagine the image quality.

#3 Audi to transform your car into a movie theater 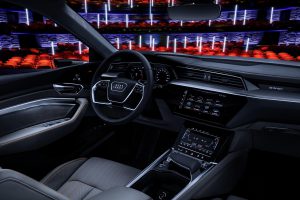 The German car manufacturer does one step forward and will offer a car that will be able to transform into a movie theater. An auto-immersive experience for the users, or as the brand says an “on-the-road entertainment”. There will be one mode to entertain the passengers while the car is on the road, and a fully-immersive mode when the car is parked. This project is said to be linked to the “Audi meets Disney” partnership for the CES. We’ll be certain on January 8th.

#4 Ideta to create chatbots for companies 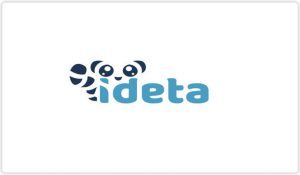 Nowadays, the artificial intelligence and vocal assistants are at the core of the innovation for many industries, such as tourism and communication. The young French startup will introduce its solutions that help companies communicate along and fit the ultra-digitalized era. A project that meets today’s issues, especially as 80% of the companies want to have chatbots to refine their communication. 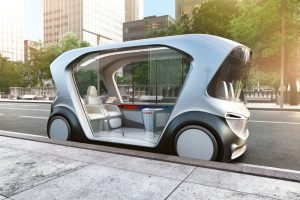 It has been some time now that we hear about self-driving cars, especially with Tesla and Elon Musk. But for the CES 2019, Bosch is in the spotlight. The German manufacturer will showcase its autonomous pod that maximizes the interior space for the users’ comfort.

Once again, the CES highlights the major innovation lines for the coming years. And the 2019 edition still has many surprises in store. Let’s see what happens on January 8th with these 5 eagerly awaited players, and many others!