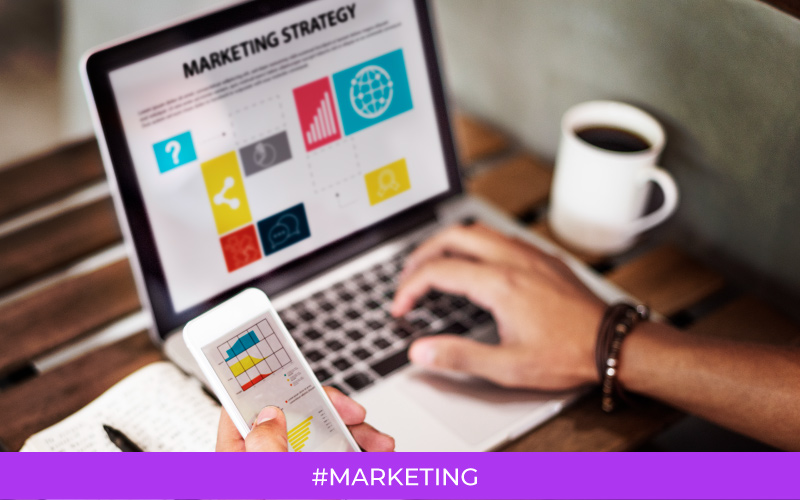 In late 2015, the Association of National Advertisers (ANA) forecasted that marketers would waste as much as $7 billion globally in 2016, buying online advertisements that people do not see. Much of today’s digital advertisement fraud occurs because of IVT: Invalid Traffic, which is actually non-human traffic, that receives advertising impressions paid for by the advertiser, when in reality a human never actually sees the advertisement. Beyond the loss of impact for a campaign, ITV also undermines all its KPIs (Key Performance Indicators).

Moreover, according to ComScore’s latest survey, more than a half of digital ads in the world won’t be seen by their target. For example, IAB’s high impact formats such as Wallpapers or Rising Star are not always adapted to the end-user’s screen by the designers, generating thousands of non-viewable use cases.
With the rise of inflight digital advertising, such questions often raise in the discussions. Since inflight ad-serving solutions remain disconnected from the internet, the tools developed by companies such as ComScore or Integral AdScience become useless.
However, IVT and Non-viewable issues cannot be encountered when it comes to digital inflight advertising mostly because the supply chain is far more simple than for web & mobile, from the brand to the passenger. Such a topic is so innovative that only a fistful of players operates that market.

“Unlike web & mobile campaigns, digital inflight advertising offers brands an unmatched impact due to the quality of the targeted audience and the exposure time. Thanks to our AirSAS ad-serving solution, we can guarantee visibility while avoiding all legacy related issues, such as ad-blocking, IVT, and format mismatch.”